A band formed initially to perform music inspired by the island of Jamaica and the music of Jamaican/American jazz pianist Wynton Kelly.

The group’s inspiration comes from the Jamaican national motto “Out of many one people”. 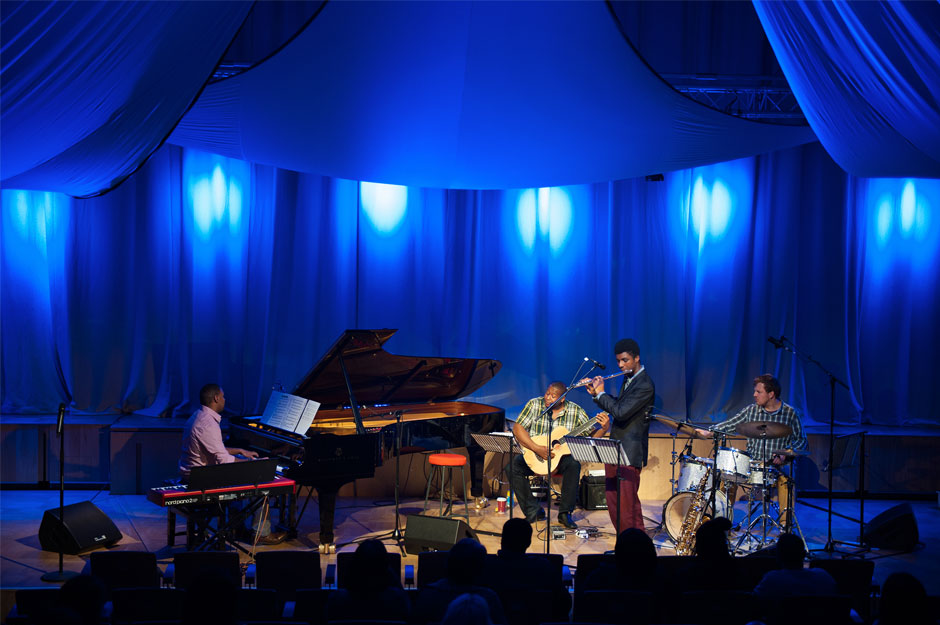