David Austin Grey is a UK based pianist, composer and educator. Having studied music at The University of Birmingham and Birmingham Conservatoire (studying with such musicians as Hans Koller, Liam Noble & Mike Williams), David is currently working with his own band [Hansu-Tori] and freelancing throughout the UK.

In early 2013 David was able to work, perform and collaborate with the founding members of the grammy winning, high-energy American based band SNARKY PUPPY – namely Michael League, Bill Laurence and Robert ‘Sput’ Searight. This was alongside 12 other UK based musicians, selected to participate in a week long residency at Band On The Wall in Manchester. The ‘Residency Group’ has now become an ongoing project, with regular meetings and performances taking place not only in Manchester but all across the UK. 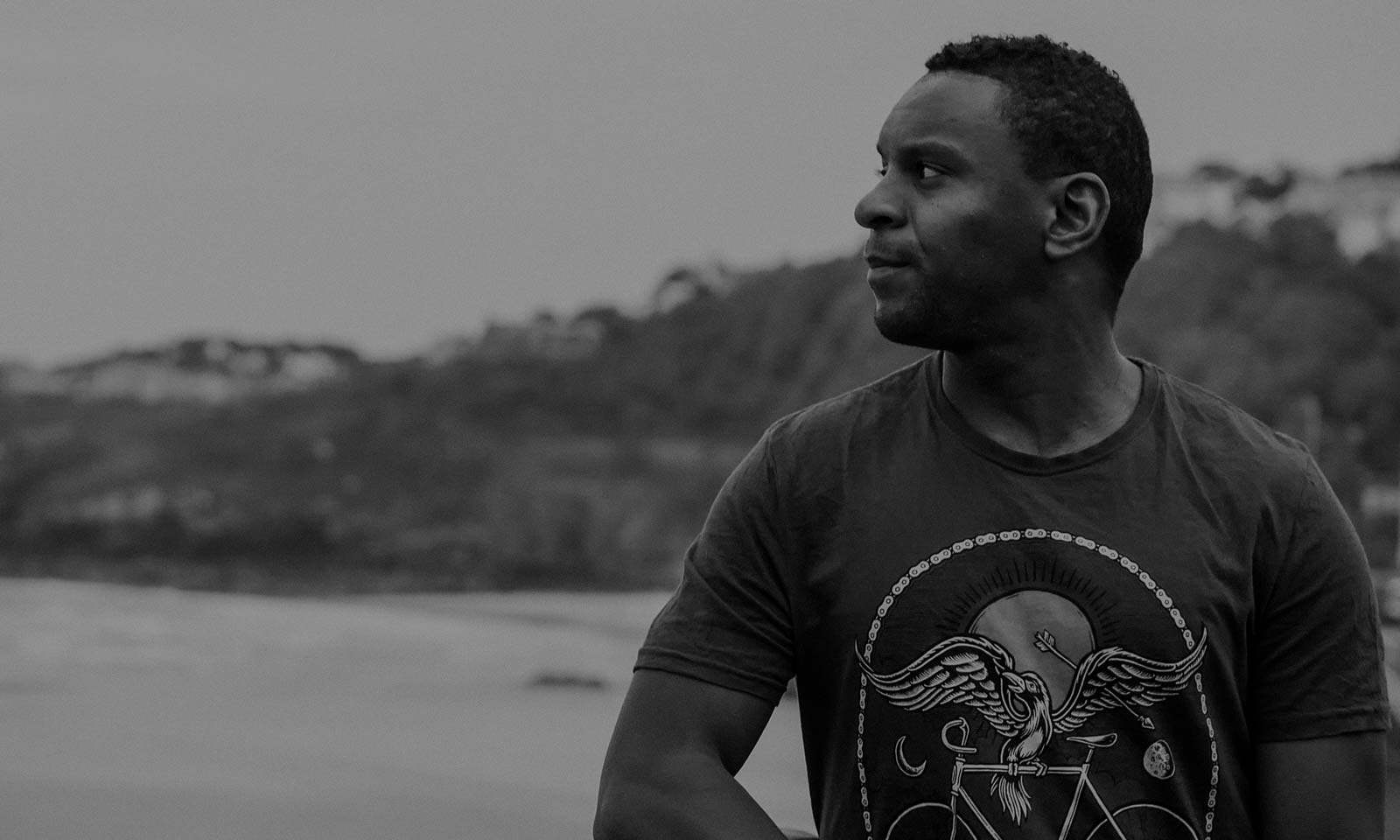