Wolves Are People Too

Here’s a little snippet about the project!

Drawing inspiration from the 2013 cult anime film Wolf Children (Dir. Mamoru Hosoda), Wolves Are People Too will follow the paths of two half-wolf, half-human children as they mature into society. This unique production is propelled by a collaborative trio of expressive mediums, created by three of Birmingham’s most exciting emerging artists.

More on this project here!

Coming Soon! 'Wolves Are People Too' by Hansu-Tori will be released on Stoney Lane Records, Q2 2017. 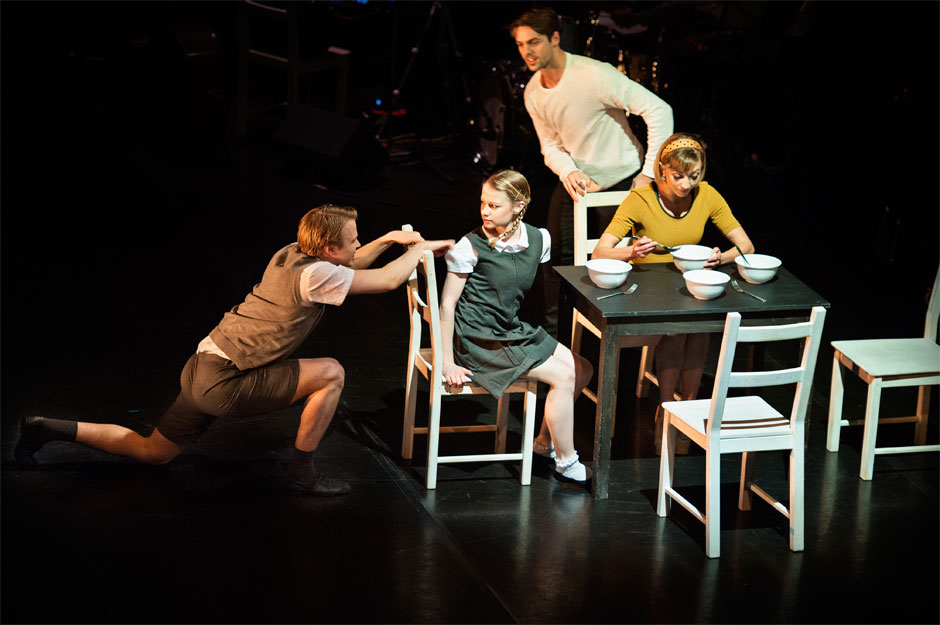