The Korean term ‘Hansu’ means water – ‘A drop of water gathering to make an ocean’. Specifically Hansu represents strength, flexibility, harmony and water as the source of life. ‘Tori’ is the Japanese word for ‘bird’. It can be thought to represent freedom and grace.

‘An Improvised Escape’ is the debut studio album from Hansu-Tori. Released Sept 2014, the material represents a deeper understanding between the members of the band, as well as an increased flexibility in the approach to music making. This is reflected not only in the compositions themselves but also in the diverse and extended line-up of musicians who feature on the disc. 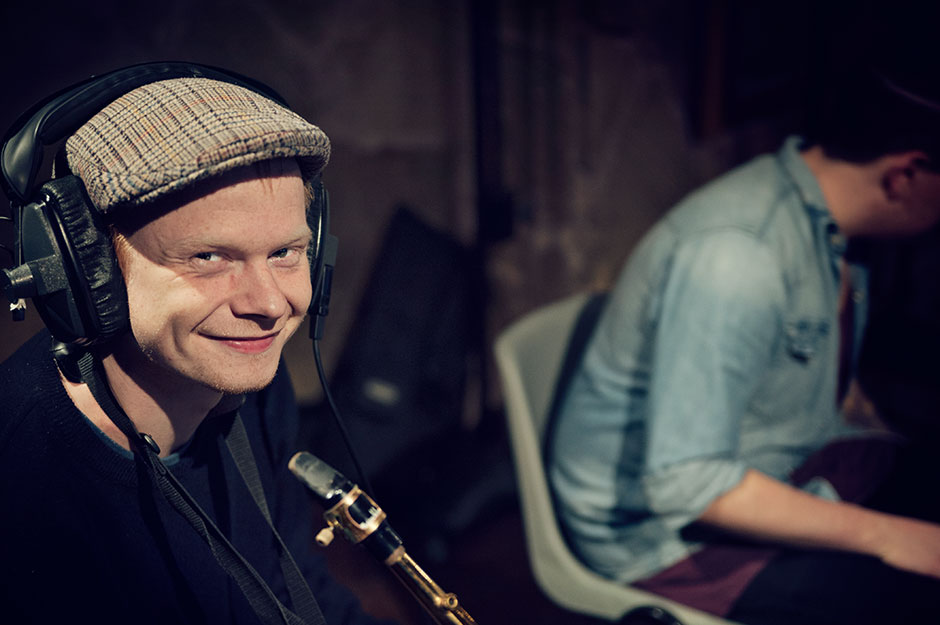